We had some close encounters with the wildlife of Florida. The first one happened 1.5 weeks ago when I (Mira) stepped out our backdoor on the outside doormat almost stepping on a black snake and feeling it crawl over my feet. That scared the hell out of me, but probably also scared the hell out of the snake. I screamed and didn’t know how fast to get on a high chair. We have seen this snake a couple of times a week for the last month, so apparently it is living in our backyard. So far we have not succeeded in killing it (with a spade) 😂. 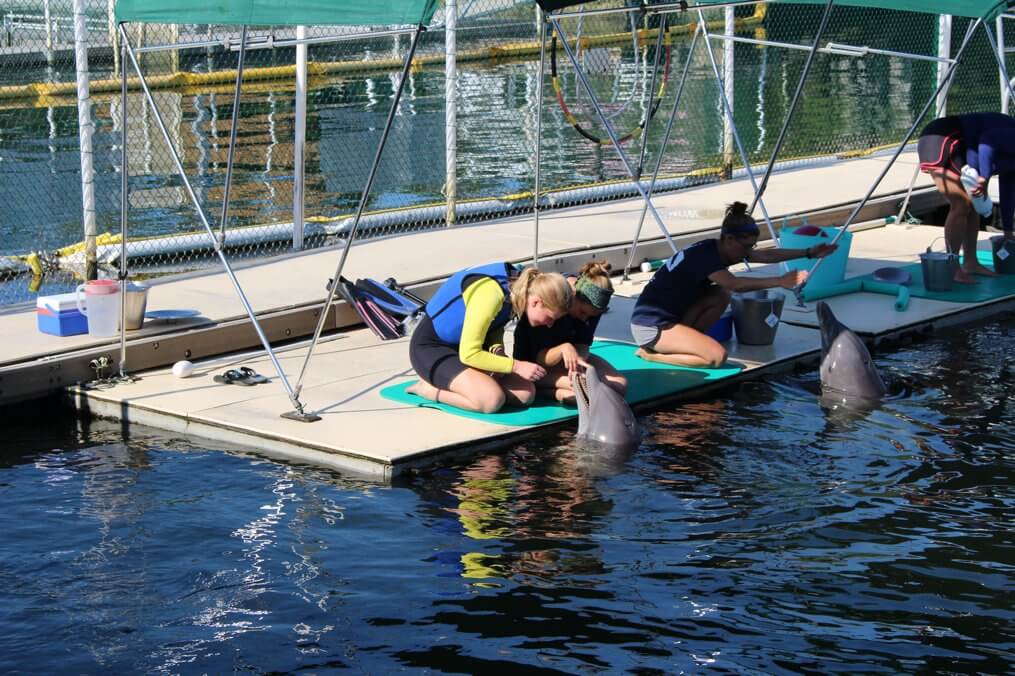 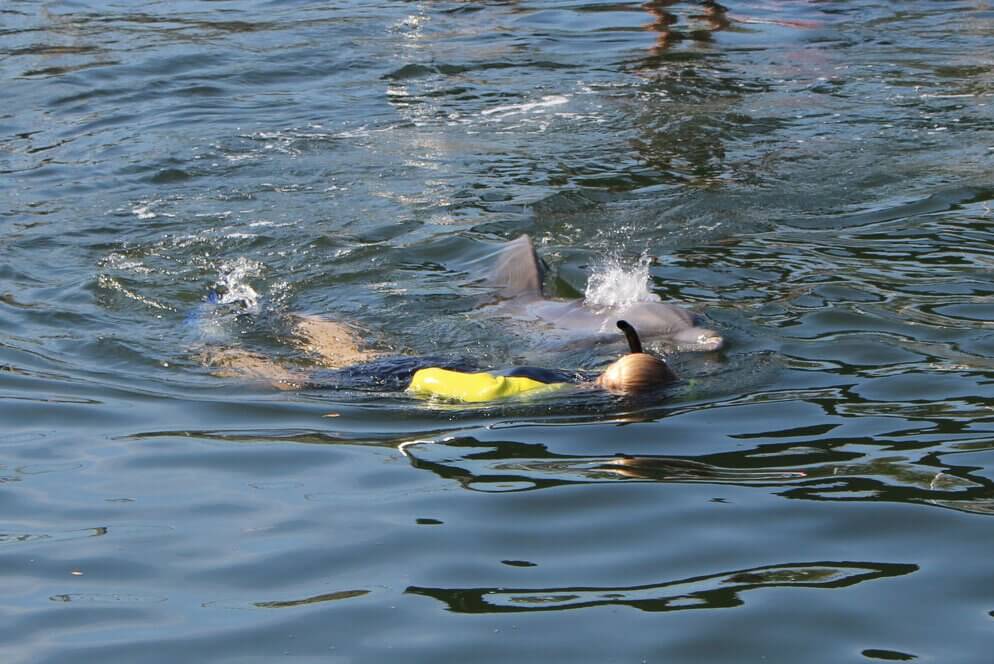 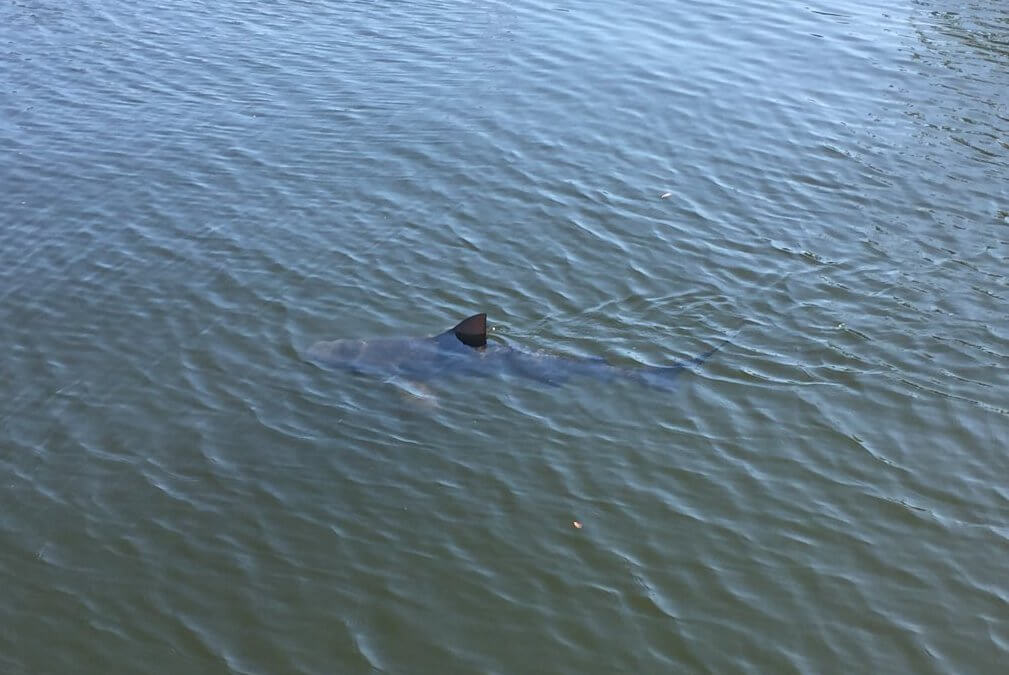 The second encounter was on Easter Sunday returning home from a sailing trip to Fort Lauderdale late in the evening. We had just docked our boat and were cleaning up when suddenly a huge cockroach was crawling in the kitchen. Luckily Toine managed to get it out into the water with a cloth. How did it get there? Usually seeing one cockroach means there are more of them around. That evening and the next day we checked all the cupboards and other possible hiding places for cockroaches but we didn’t find any others. So we think it was a Palmetto bug, that is a flying type of cockroach, very common in Florida and usually around in the evening flying towards the light. That at least explains how it could have gotten on our boat. Since then we haven’t seen anymore cockroaches; so far so good!

The third experience with wildlife was a few days ago when I was cleaning the outside of the boat. All of a sudden I saw a small triangular shaped fin moving around in the water which appeared to be the fin of a shark about 1.5 m (5 ft.) in size. Jack has never seen a shark in the ICW in the last 30 years, so it was probably one that was lost.

The last encounter was the best one, although not in our backyard! Eline had arranged a program for herself (also paid for by herself 😉) to swim with dolphins at a research centre in Key Largo. She had a half hour with a personal trainer and six dolphins, helping the trainer with the daily health check and after that more than 15 minutes to swim and dive with the six dolphins. An excellent program!

Well, enough about the wildlife encounters. What else happened the last 2-3 weeks? 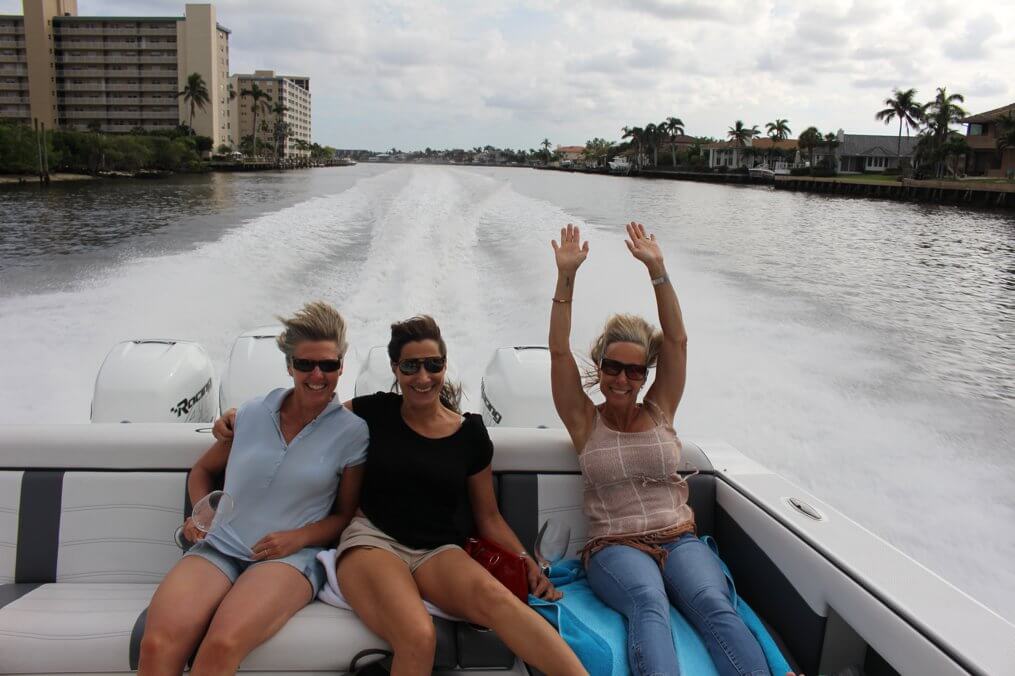 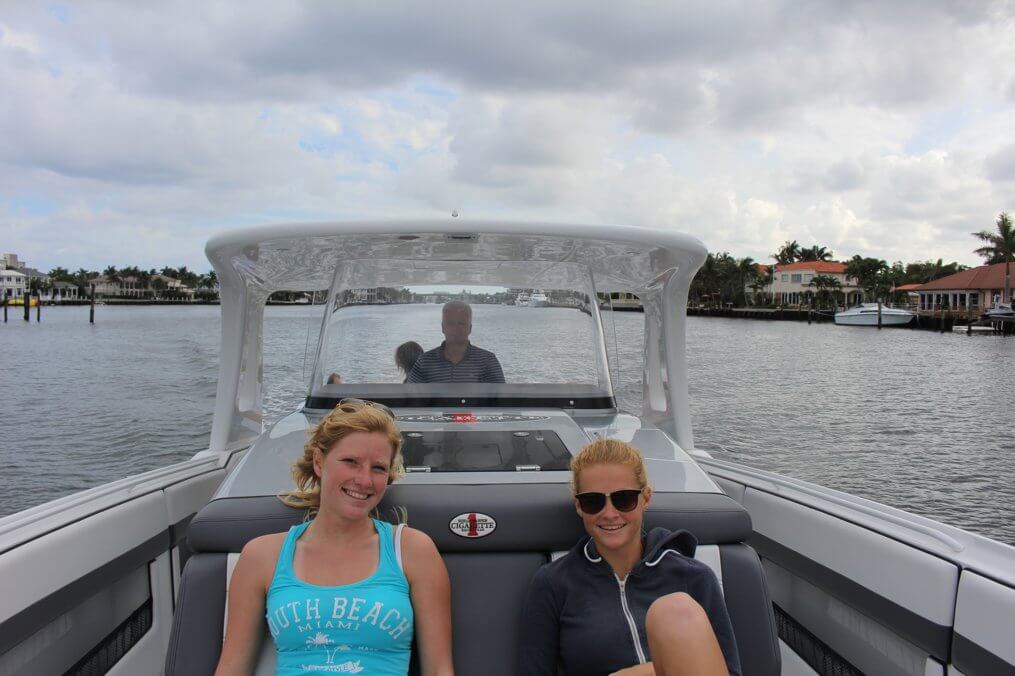 On the Easter weekend Saturday we were invited by our neighbours Steve and Lisa to go for a boat ride on their very fast boat (4 x 400pk). That was very cool! We went north on the ICW to Delray Beach and had dinner at a neat place along the waterfront. On our way there and on the way back there were a few stretches were you are allowed to go fast … well, we went 90km/55mph … wow what a sensational feeling, going so fast! Completely different from sailing, but a lot of fun for a change 😎.

I, Mira, really enjoy the weekly 3 hour private English lessons with Lisa (the teacher). In the days before the lesson I collect questions I want to discuss with her. While talking during the lessons she points out the mistakes I make and explains why. Next to that there is ample time to learn new vocabulary and idioms, and refresh the grammar rules. Very effective with more time to do other things, such as spending time with my cousins from Canada and preparing for our sailing trip home.

My cousins Jackie and Helen have been around for a week, also with Heidi (Helen’s daughter) for a few days. It was in fact Heidi who saw the fin of the shark first. It is great to spend so much time with them. We did a lot of talking, walked to the beach, went for a bike ride and had dinner together every evening, taking turns in preparing it. 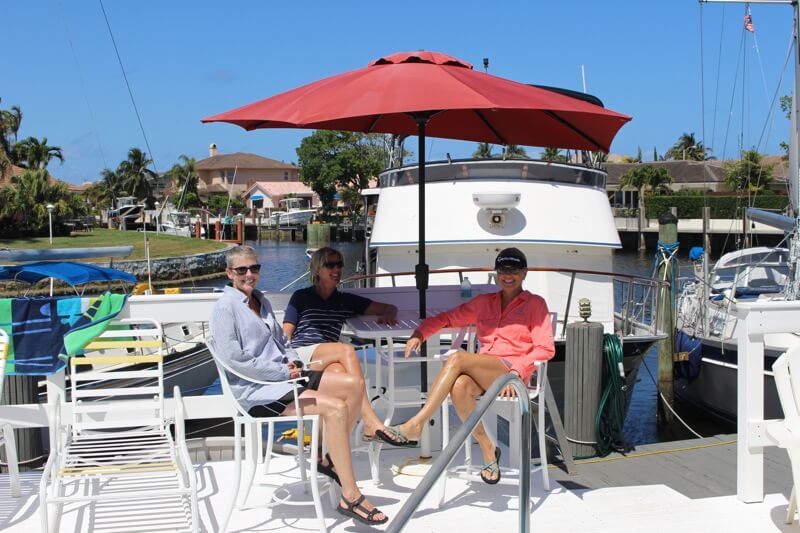 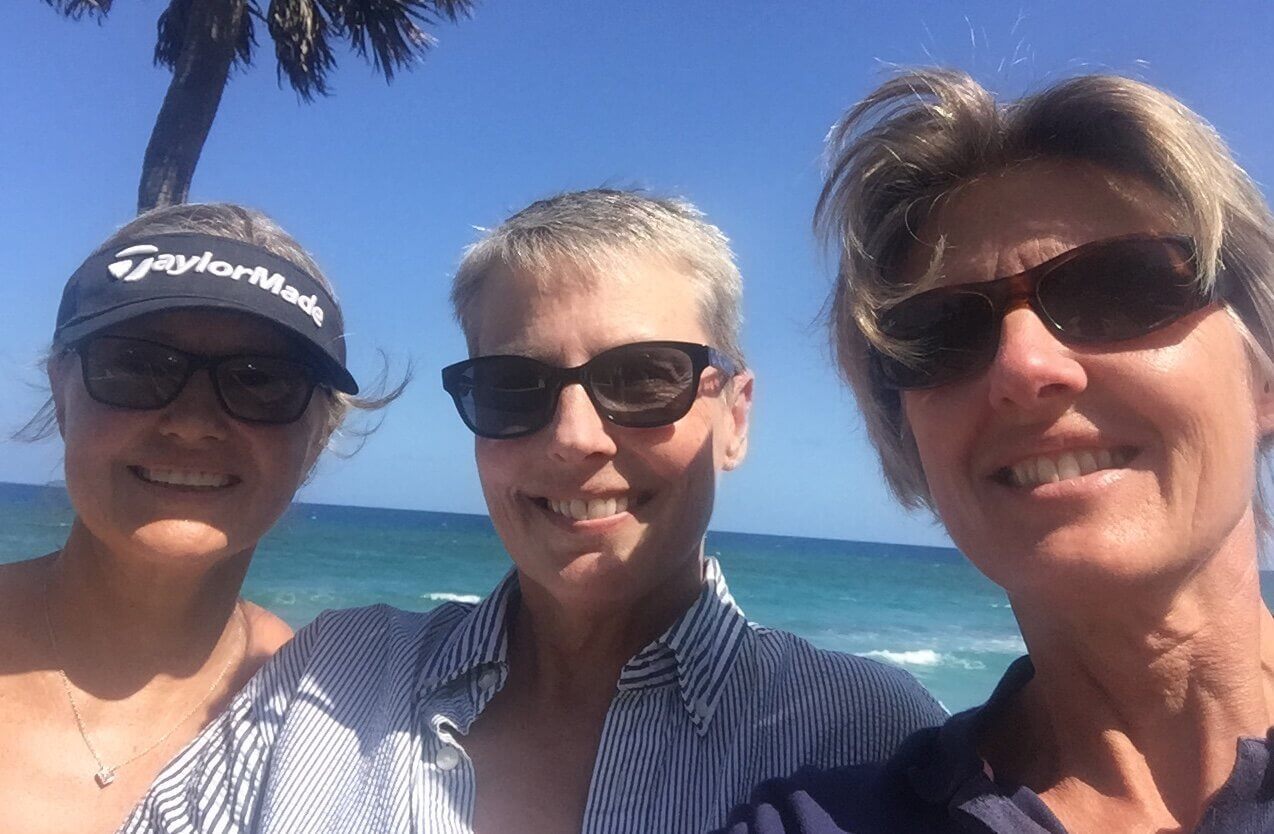 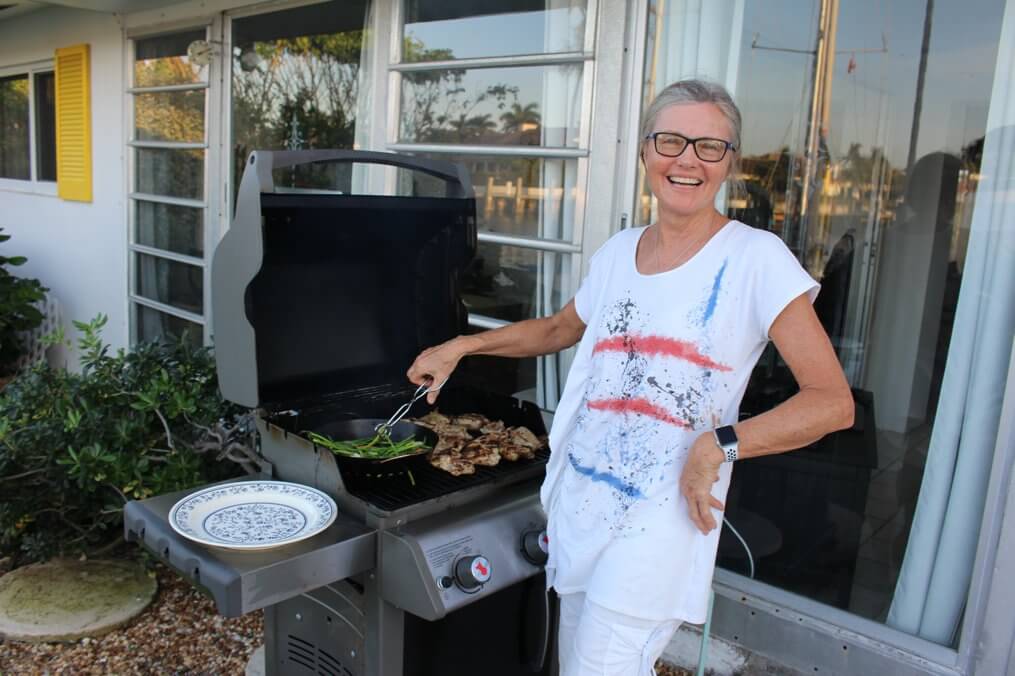 In the weekend we all watched the matches Marinthe played at the tennis tournament. She played four really good matches and made it to the semi-finals. Her opponent in the semi-final was a strongly playing Russian girl (who won the tournament), so there it ended. Well, just in time for our reservation at the Benihana’s with the seven of us 😋.

Eline has been asked on a prom date by a nice guy with a note in Dutch, how cute. Also her prom dress has arrived and we bought shoes (we did some good bargain shopping with Jackie), so she is all set to go 😉.

Toine has used his USA time to do a few interesting European assignments, work on the SeaQuest and define and decide what kind of work he would like to do the next few years. This week he found a perfect fit: an executive role at a Silicon Valley based IT company. He is in the process of joining the European headquarters of this company as an international executive adviser starting August 1st. 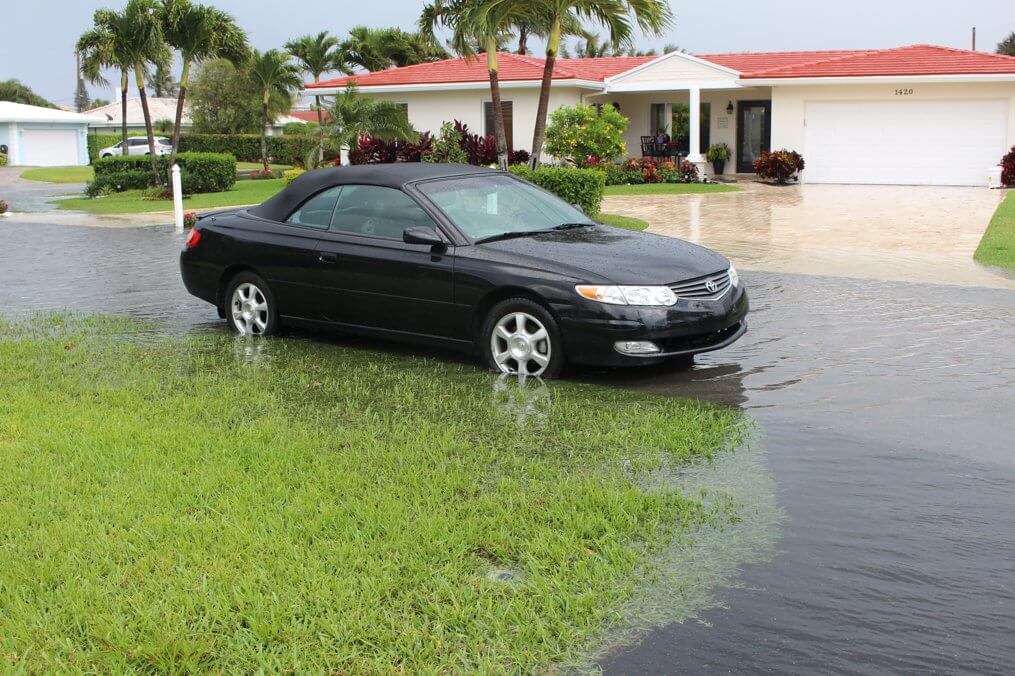 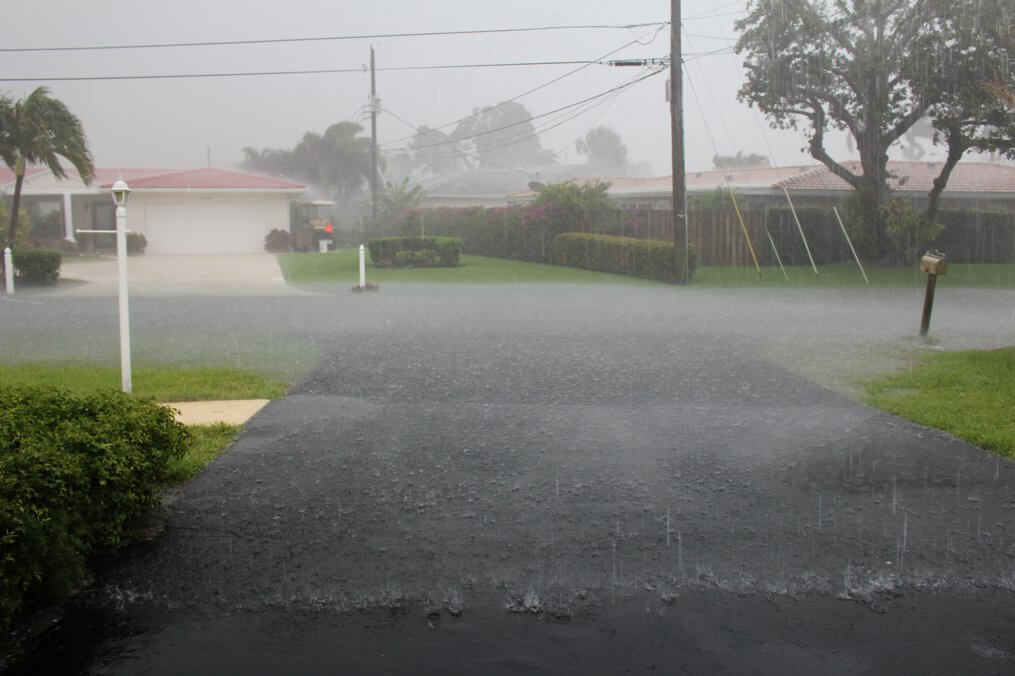 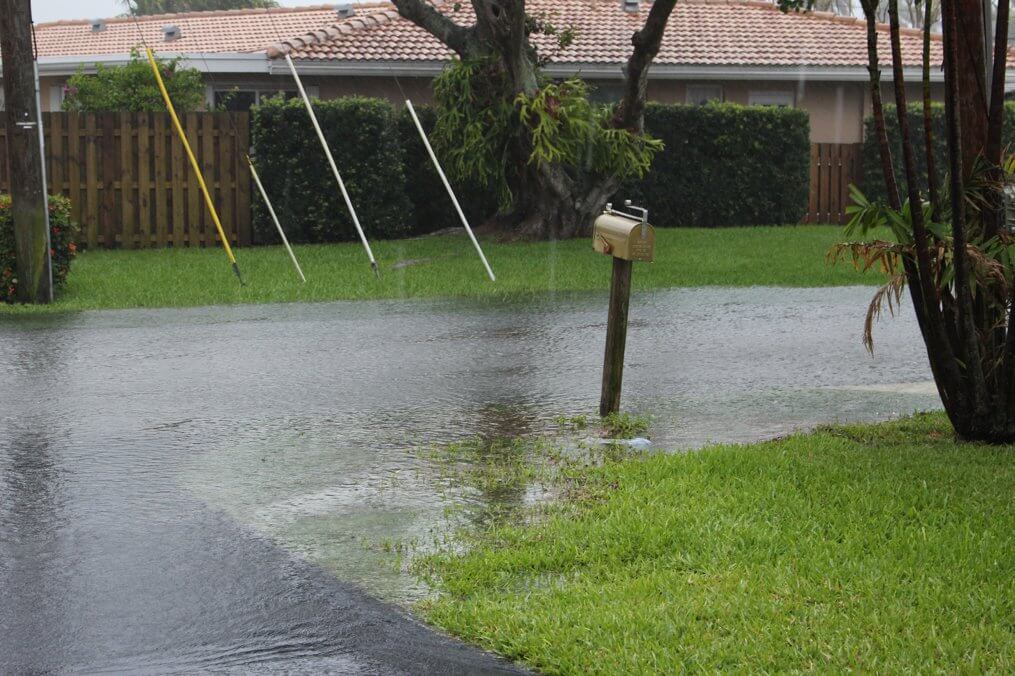 Two days ago we were hit by monsoon-like heavy rain and thunder. It rained for about two hours and all the streets were flooded …. we have never seen so much rain (15 cm in 2 hours)!

During the last two days the old windows and door at the backside of the house have been replaced by beautiful hurricane proof new ones. It was scheduled to be done before we arrived. Oh well, now we can still enjoy it the last few weeks of our stay here 😉.